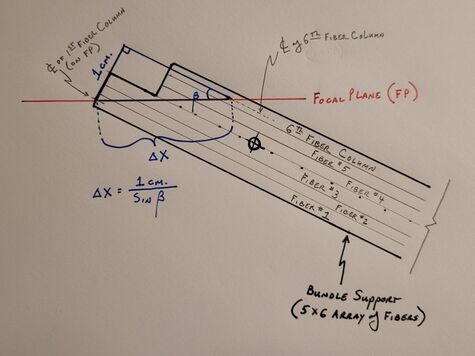 As a side note - If required and finances permit, the 17 bundle supports can be easily redesigned for a different β angle. This redesign would take less than an hour of CAD work, with a manufacturing turn-around time in as little as two days. Costs are estimated to be around $5k. A CAD drawing of a new bundle support design, with the current forward and rear bundle half stagger, already exists. This new design incorporates updated locations of the threaded holes for mounting the clamps that keep the bundle straps in place; thereby, permitting a slightly larger range of coverage on the focal plane and a more secure way to hold the fiber straps. The best time to replace/modify the bundle supports, if so desired, would be during fiber replacement. This way the new fibers can be mounted to the new bundle support outside the tagger hall, before ever making it to JLab. A conservative time estimate for changing the TAGM fiber configuration would be approximately two days (16 hours). 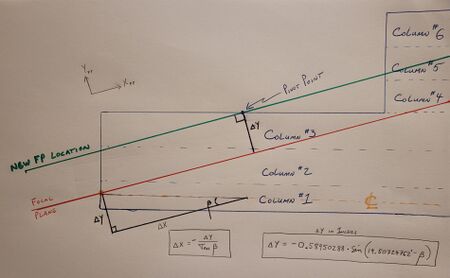 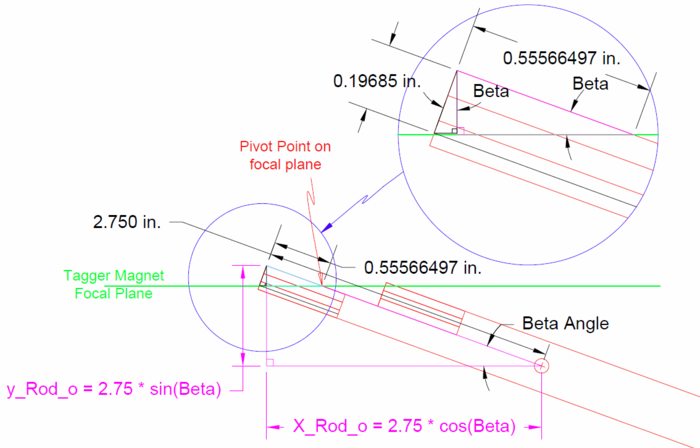 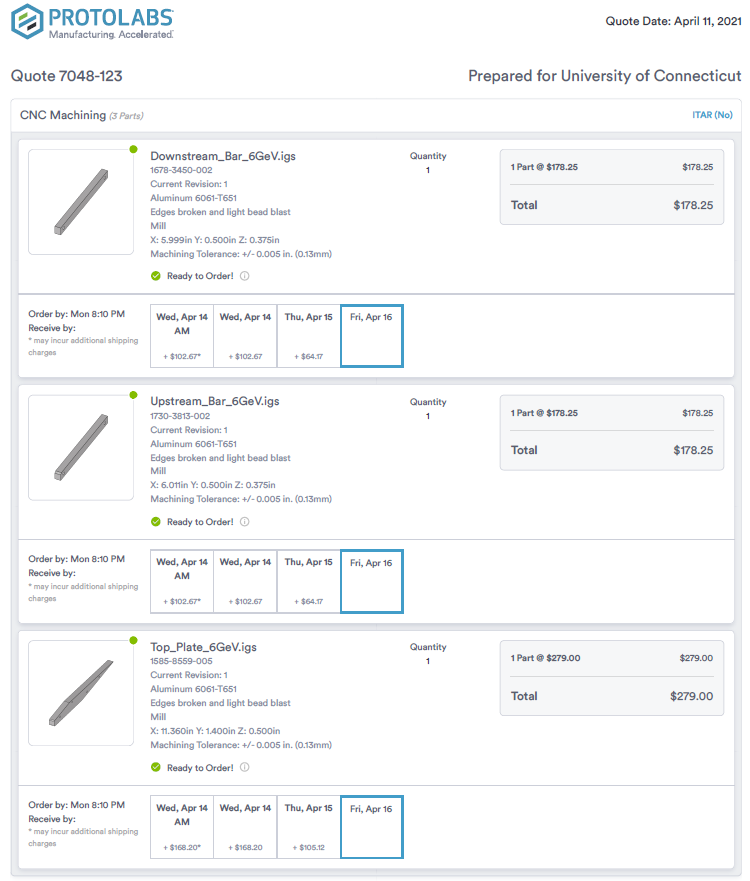